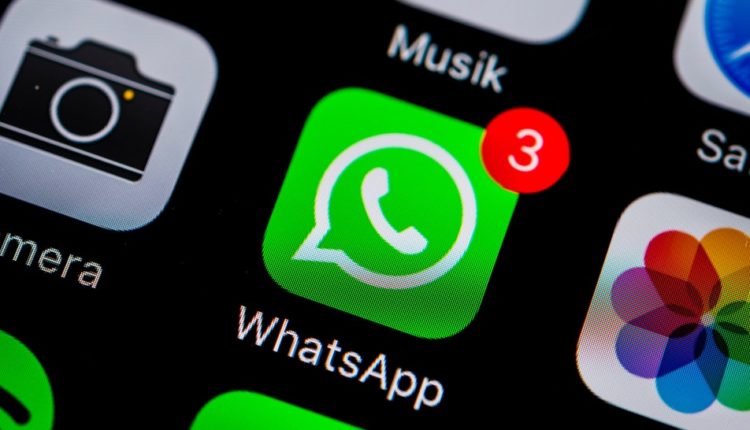 A new change to WhatsApp is expected to prevail worldwide soon.

On WhatsApp fake news, spam messages and chain letters, what the stuff. Be it harmless messages to friends or even dangerous letters containing threats or the like – but spreading such messages could be difficult in the future.

WhatsApp: That should change now

The reason for this is a change that the information page “WABetaInfo” published on Twitter: So far, you could always forward a WhatsApp message to twenty people at the same time, but that should now change. In the future, it should only be possible to forward a message to a total of five other contacts. This restriction exists according to the info page already in India. Soon, this innovation will prevail worldwide.

WhatsApp: Background to this decision

The origin of this change, which WhatsApp wants to enforce, lies in India, where the restriction already exists. As the “Economic Times India” reports, at least 31 people have been murdered in the last decade because of rumors and fake news about them on WhatsApp. To counteract the rapid spread of bogus information and the like, the news service initially responded to the problem with this change.

Only a few days ago circulated a new Christmas chain letter on WhatsApp. But this should be an expensive scam .

Is Facebook planning to use its own currency for Whatsapp?