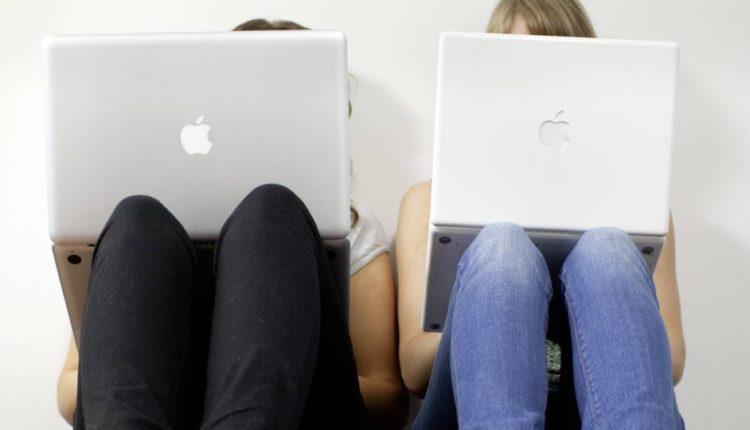 If you believe that Google cannot track your search, if you move incognito through surfing on internet, you should now prepare for a disappointment.

If you do not want to influence your Google search results by your own search history, locations and numerous other factors, you have always resorted to incognito mode. However, this anonymisation measure could turn out to be useless.

A report on the Google Filterblase was provided by the privacy-oriented search engine DuckDuckGo. According to the study, Google’s search results are tailored to the user even if they use the anonymous incognito mode or are not logged into their Google Account.

The process was audited, with 87 people looking for the same term across Google while they were logged out and traveling in incognito mode. Instead of identical search results, different people were also shown different results. In addition, the links in the news and video boxes varied from user to user, which means some of them saw them, others did not. 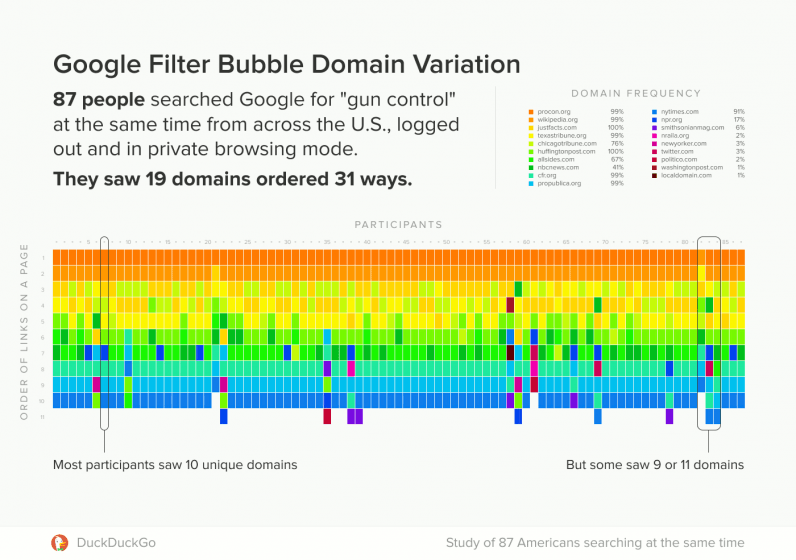 According to DuckDuckGo , logging out of the Google Account as well as incognito mode will have little effect on the selection of the displayed search results.

Google has doubts about the findings of the Competitor Report and accuses it of flawed methods: “The methodology and conclusions of this study are flawed because they are based on the assumption that every difference in the search results is achieved through personalization, which is simply not true There are a variety of factors that can lead to slight variations, including time and location, which appear to have been used in this study but not for control purposes. ”

How the incognito mode works, or should work purely theoretically, you can read again with us. You prefer to surf anonymously? There are also ways to do that. Otherwise, you still have the opportunity to simply switch to alternatives to Google.

How do create a strong Call to Action convert your visitors?