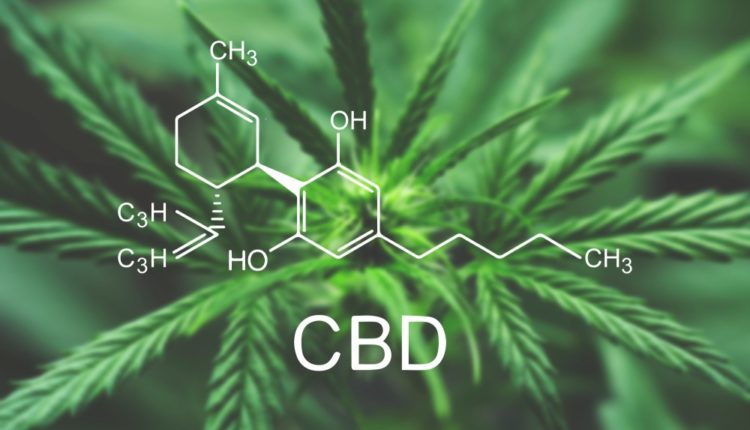 How Tech Will Impact The CBD Market

The CBD marketplace is one of the fastest-growing sectors of the modern economy, and the burgeoning growth that’s been propelling countless cannabis entrepreneurs to success is unlikely to abate anytime soon. What too few commentators have focused on as the CBD market matures, however, is the pivotal role that technology is playing when it comes to expanding the market and making it easier for everyday consumers to get their hands on the CBD products they love so much.

We’re only just beginning to witness the confluence of big tech and big CBD. Here’s a breakdown of how tech will impact the CBD market in the near-future, and why the cannabis industry as a whole could become a digital pioneer sooner rather than later.

It goes without saying that CBD products are already in high demand, but what’s worth mentioning is that an influx of technology into the CBD market could make that demand grow even more fierce as time goes on. This is because a number of technological marvels like smartphone apps and even simple CBD-based websites are introducing a greater and greater number of consumers to the market on a daily basis. Many individuals who are presently uncertain about or unwilling to experiment with CBD products may find it much more appealing if they can safely, quickly, and easily order such products on their smartphones, for instance.

As a matter of fact, online CBD sales have been a huge facet of the industry’s growth thus far. So many entrepreneurs are waking up to the fact that CBD can be easily peddled online that entire guides for starting a digital CBD business in the modern era are springing up left and right. As CBD science becomes more irrefutable and accepted in mainstream society, we can expect even more budding business geniuses to take to the internet in order to master this industry.

Delivery services, too, are undergoing massive changes at the global level thanks to an influx of technological marvels which make it easier than ever before to deliver goods to their destination almost immediately. Drone-deliveries have gone from a quirky experiment to a tried-and-tested means of delivering goods to customers, for instance. While many who are unfamiliar with drone technology picture packages being stewarded through the skies, it’s most likely sidewalk drones that roll along on four wheels which will likely be delivering CBD products to needy consumers in no time.

Vapes and the future of CBD

One interesting way that technology is already impacting the CBD market is by scaring some consumers away from high-tech smoking gizmos. Vaporizers, for instance, and many cartridge-based devices which allow consumers to easily absorb CBD products without needing to smoke anything, have been undergoing increasing public scrutiny over the past few months. CBD pre-rolls which can be smoked like a traditional cigarette are gaining in popularity now that many vaporizer producers and distributors are undergoing legal and economic sanctions which make it difficult for them to foray into new markets.

Other forthcoming technological developments will make it easier for businesses to get involved in the CBD industry; the rise of cryptocurrencies, for instance, enables users to make anonymous transactions without fear of government or market surveillance. The stigma around marijuana is slowly fading, but some who are interested in CBD will still want discrete ways to purchase their much-needed goods.

Whether it’s the advent of delivery apps and drones or the new methods by which humans can consume CBD, it’s easy to see that technology is already having a huge impact on this growing market. As cannabis entrepreneurs approach the future, they can’t afford to ignore new innovations that are changing the industry as we know it.

How do create a strong Call to Action convert your visitors?

How dogs help our Mental Health?