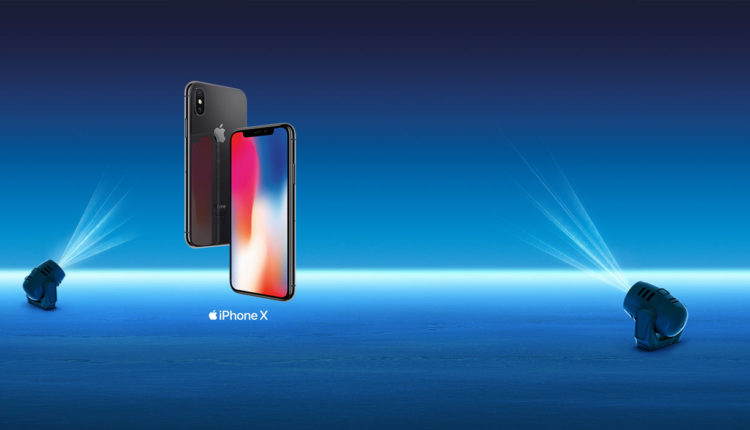 According to a recent report, Apple will also be producing its flagship iPhone in India for the first time to boost business and avoid possible punitive tariffs. It was recently announced that senior Apple met with the Indian government to discuss production schedules.

Apple will produce iPhone flagships from 2019 also in India

Reuters reports that Apple will also produce its high-end iPhone models in India starting next year. It will put Apple on Foxconn and not on Wistron, the previous iPhone paver in India.

Apple Inc. wants to begin assembling its top-end iPhones in India through the local unit of Foxconn as early as 2019, the first time the Taiwanese contract manufacturer wants to make the product in the country.

Importantly, Foxconn wants to make the most expensive models, as the devices in the flagship iPhone X family.

The source for this information is the government’s Industry Secretary for the southern state of Tamil Nadu, where the iPhones are to be manufactured. Foxconn already has manufacturing facilities for other products in the region and will spend approximately $ 356 million on expanding the iPhone assembly facility. Two other unspecified sources have confirmed the news.

Already Apple lets the iPhone manufacture in India. Wistron takes care of the iPhone SE and iPhone 6S. Which other models will be manufactured exactly in India in the future is not clear from the report. Generally spoken of devices of the iPhone X family.

There may be several reasons for Apple, in the future to put more emphasis on production in India. The US and China are experiencing trade wars, and US President Donald Trump has announced that it may impose punitive tariffs on the iPhone . With a production in India Apple could avoid such a penalty. In addition, the production of other iPhone models in India, could pave the way for Apple to operate its own stores in the country.

Related Post:  What are the pros and cons of dual-SIM Android phones