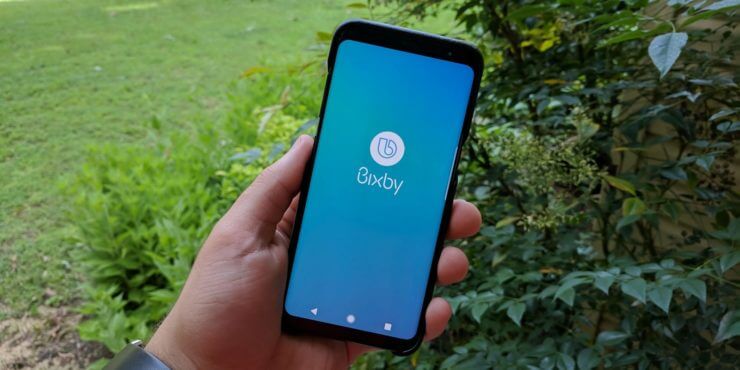 What’s Going On With The S9’s Digital Assistant

When asked about their new Galaxy, few people would cite the phone’s digital assistant, Bixby, as the reason why they upgraded to the S9. Despite being Samsung’s pride and joy, Bixbyfailsto excite its users—with many choosing to disable it outright.No match for Google Assistant or Siri, Bixby was a disappointment when it first debuted in the Note 8, but some people are wondering if it still deserves the label a year later. Let’s delve into the Samsung’s digital assistant to see if it’s worth enabling.

First activated in the Note 8 and Galaxy S8 series, Bixby is a relatively young assistant compared to Google Assistant (one year its elder) and Siri (six years its elder). It’s important to note this distinction when comparing its abilities to these established assistants. Bixby is only just the modest start to what could be something grand.

If you ask Samsung, Bixby marks the start of the company’s unofficial plans for global domination. It’s leapfrogged from their flagships to other electronics within the Samsung family, including their smart TVs and refrigerators.

With eyes on the future, Samsung engineers are planning to grow Bixby beyond their own brand. In 2017,Injong Rhee, Samsung’s CTO, demoed Project Ambience at its Developer Conference in San Francisco. As Samsung’s answer to Google’s Chromecast, Project Ambience aims to turn any “dumb” electronic into a Bixby-powered smart appliance. 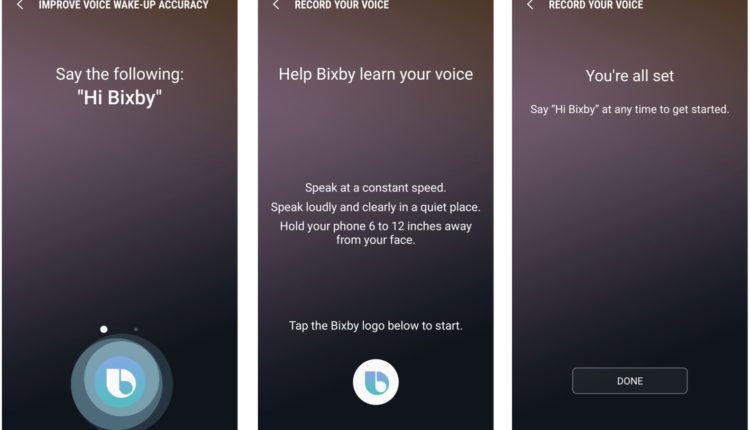 Most people aren’t rushing out to purchase the Family Hub fridge, and it doesn’t help Samsung battles bad press about its smart TVs eavesdropping in on viewers. Meanwhile, Bixby’s presence on their handsets received less than stellar responses from users. Compared to Google Assistant and Siri, which have had seven years between them to de-bug glitches, Bixby has a lot of issues.

Related Post:  What is GST and What are its benefits?

Bixby fails because it takes on too many functions and perfects none of them. Samsung wanted their digital assistant to be on par with the others in terms of translation, product search, and fun added features, but the results wereerratic. When it first launched in the US, it didn’t have voice control because it still couldn’t understand English. To this day, it’s still pretty hit-or-miss when understanding voice commands. TechCrunch calls it the “most frustrating part of the S9” because it still feels unfinished.

Now you can mod it

Last year, Samsung was protective over its digital assistant. It rolled out software updates that restricted third-party apps from changing Bixby’s function or disabling its launch. Now that it’s a little older, they’ve loosened the tight grip it once had over Bixby. The Note 9, S9, and S9 Plus allow users to disable Bixby, and Android Central has a pretty simple walkthrough here if you’re so inclined. 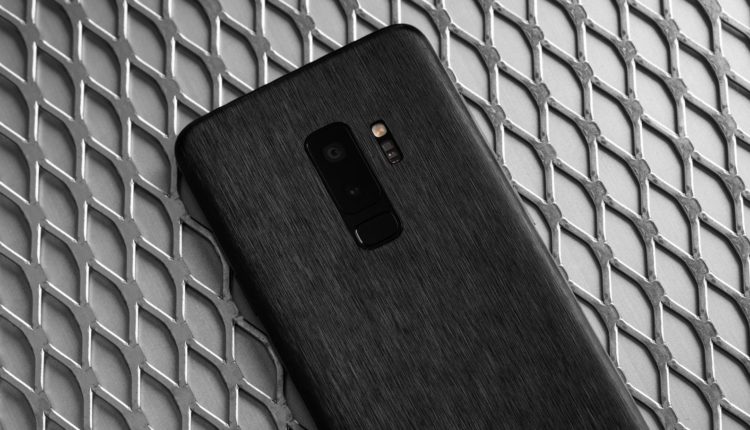 If, however, you’re a little more adventurous, you can look at another guide designed to make Bixby more useful. It offers ways to make Voice Wake-up, push-to-talk, and home card customizations. It joins plenty of other guides outlining ways you can personalize your S9 experience. If modding is your thing, then you can even match your internal mods to an external upgrade. The designers at dbrand have a line of Galaxy S9 skins that wrap around your handset. They come in premium designs like dragon skin, marble, and the latest black camo texture. You can play around with these S9 skins at dbrand.com/shop/samsung-galaxy-s9-plus-skins to build your unique look, combining one texture with another until you land on an exclusive style.

While these changes aren’t what Samsung had in mind when it first designed the S9, they aren’t too bothered by them. The S9 series has already topped the S8 in terms of sales, though Samsung is keeping mum on the exact numbers. Meanwhile, it should be noted that DJ Koh spoke of Bixby 2.0 at the same time the S9 made its debut. Promising it will be on the next Galaxy Note, Samsung has given the Note 9 an August 9 release date. Only time will tell if Bixby 2.0 will be better behaved on its newest upgrade or if it’s doomed to be the worst digital assistant on the market.

What is the Future of Mobile Camera? 10 Features That You Must Want

4 Basic Techniques to Get more Sales