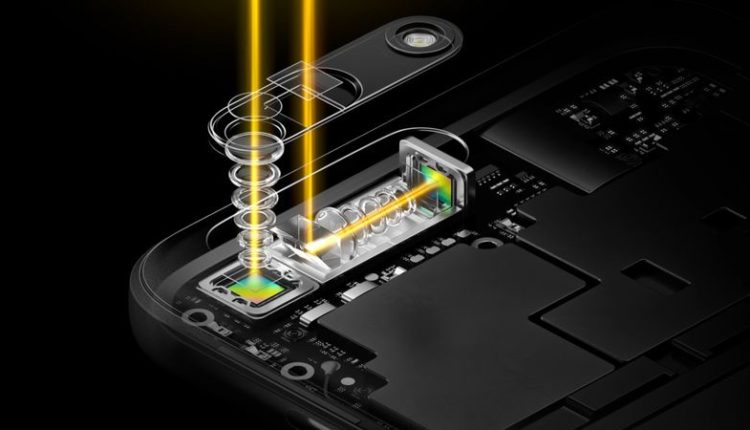 What is the Future of Mobile Camera? 10 Features That You Must Want

The camera is one of the components that most characterize mobile phones and one of the most decisive purchase arguments when choosing a model or another, especially in the medium-high, high or premium range. It is not surprising in view of the quality and functionalities that make up the most ambitious terminals.

In addition, manufacturers spend a great deal of effort researching ways to add more technologies and creative possibilities to the cameras that make up the flagship terminals and a relevant part of the marketing messages they use in their launches is dedicated to photography.

In this sense, we have two possible lines of action by manufacturers: evolution and innovation. Evolution is the most common method that manufacturers have to offer improvements in cameras. Innovation is more complicated to deal with as long as cameras are optical systems, and optics need to handle physical magnitudes such as focal lengths or sensor sizes that directly affect other sections such as the thickness of the terminal or the space to be dedicated. inside the mobile to the camera, which interferes with the battery or with the dissipation or design of the board.

For example, if a manufacturer used a large sensor to improve the light pickup capacity, it would have to increase the thickness of the terminal to implement cameras with a focal length of, say, 27 mm equivalent at 35 mm. Without going into technical details, suffice it to say that using a 1 ” sensor, such as that used by high-end compact cameras, in a mobile and with a focal length of 27 mm, only the camera module would make the thickness of the camera mobile out of 1 cm resulting in a device with 1.2 or 1.3 cm in thickness . Something unthinkable today.

Low pixels but of High quality 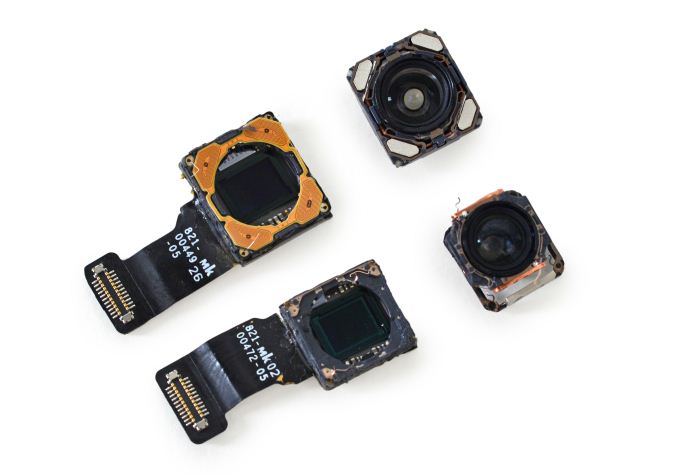 The same happens with megapixels. If large sensors can not be used, it does not matter that there are many pixels, or else they will be “bad” and will capture the light poorly . Therefore, manufacturers are left with between 12 Mpx and 16 Mpx for the cameras of their phones. Physics and optics impose their conditions on manufacturers, and it is not easy to find solutions that allow having very high quality cameras in such small spaces.

In innovation we have some lines of action that are what we will see first . Specifically the optical zoom or the use of very high ISO sensitivities without forgetting the possibility of handling the information coming from several sensors at the same time. In evolution, there are also ways to improve the photographic capacity of terminals, such as the addition of more cameras or the use of accessories, as well as the improvement in the digital processing of images.

Optical zoom up to 5x 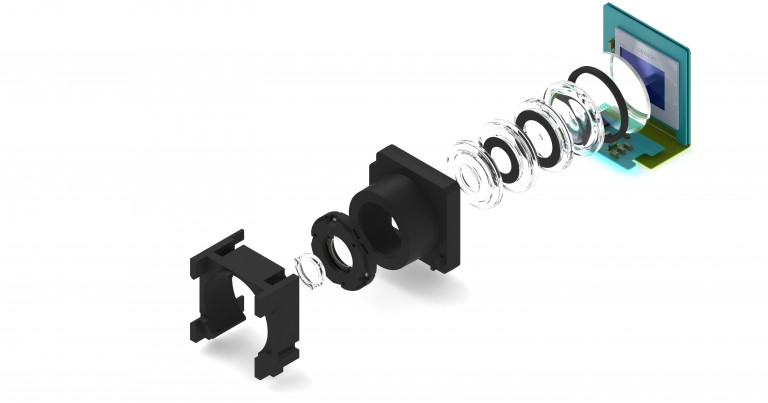 A few months ago, a prototype of the manufacturer Oppo of telephones came to light, in which a camera with a 5x optical zoom was shown . The way to implement it is using a method that Sony used in its first compact cameras: moving the optics to the horizontal plane, so that the thickness is not affected to implement long focal lengths. Keep in mind that right now, physically, a mobile camera needs the optics to handle focal lengths of about 4 mm.

That is, there must be a distance of 4 mm between the lens and the sensor. This distance is handled in the thickness plane of the terminal. A 5x zoom assumes a focal length of 20 mm or 2 cm . Taking the camera to the horizontal plane can be done in a very elegant way.

The concrete form of implementation of this type of technology or the level of zoom that will be achieved is yet to be seen. But it is an interesting line of action.

At the MWC 2018, Sony announced its Fusion technology, which allows the combination of information from two cameras to obtain ISO sensitivities of 12,800 for video and 51,200 for photos. It is a “trick” halfway between digital and analogue, and we will have to see the effective result in the images and videos once it reaches specific phone models.

If you can increase the margins of ISO sensitivities without adversely affecting the image, you can capture photos in low light conditions without the need for a tripod, for example.

It really is not a novelty, since Sony implements it in its latest terminals Xperia XZ2 and LG in the V30 and V30S integrate a sensor that allows to capture video with a high dynamic range that allows to perform advanced editions in programs such as Adobe Premiere through the mode of capture Cine-Log.

More than Two cameras in a smartphone 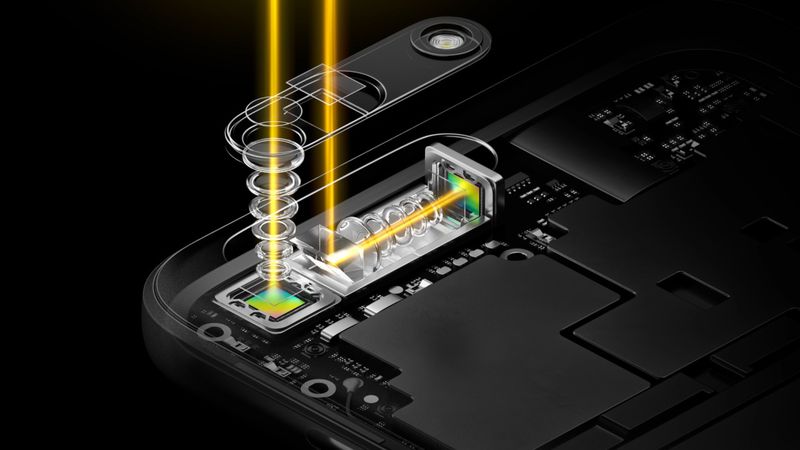 Next March 27 Huawei seems to launch terminals with three rear cameras . It remains to be seen what new functionalities the third camera will enable in the terminal. If you think a little, you can think about a wide-angle camera, but in some leaks (in the absence of confirmation, of course) it seems that the focal lengths will be 27 – 81 mm, which means that we have a 3x zoom.

It is difficult to integrate many cameras in a terminal. Especially because it reduces the space available for other components or to integrate more “large” batteries.

A trend that is veiled in recent months is to offer as an accessory a modular camera to capture 360 ​​videos and photos . The Essential Phone already does, and Huawei has been marketing its own EnviZion 360 camera for a few weeks, which connects to the USB-C port of the mobile phone. 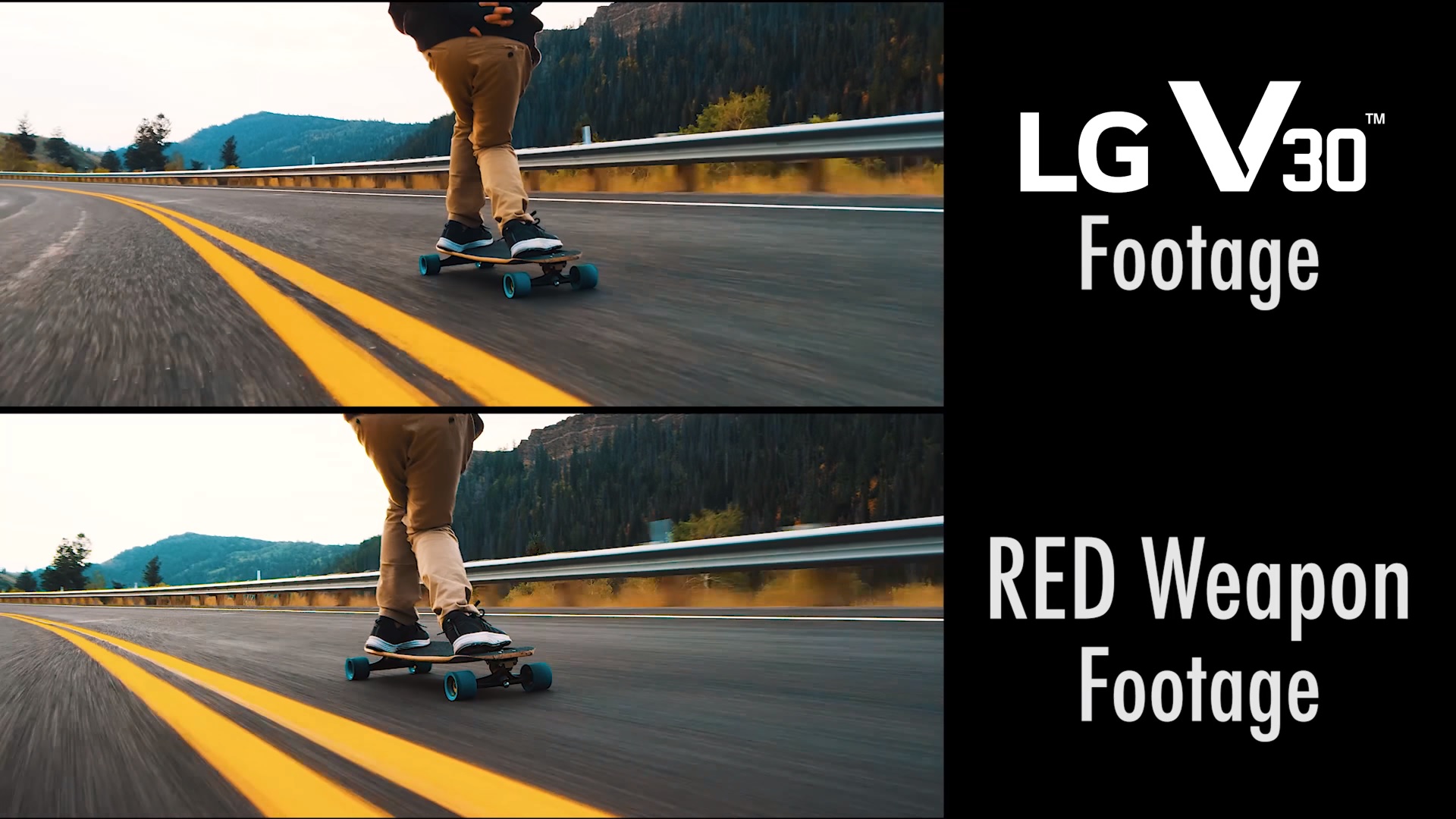 This mode consists of recording video at no less than 960 fps . Of course, the limitation is how long you can capture video at this ultra speed. At the moment they are about 0.18 seconds, which become about 6 seconds (960 fps is 30 fps multiplied by 32).

What is expected to come is a longer recording time and a higher resolution over HD . This will be achieved by integrating more memory into the sensors themselves, or introducing much faster memories in the internal storage of the terminals.

The cameras are mobile elements that are perfectly integrated into other aspects of mobile use. The use of contextual information to superimpose it on the camera or to recreate effects depending on what the sensor is capturing are trends that are prevailing in the world of mobile photography. 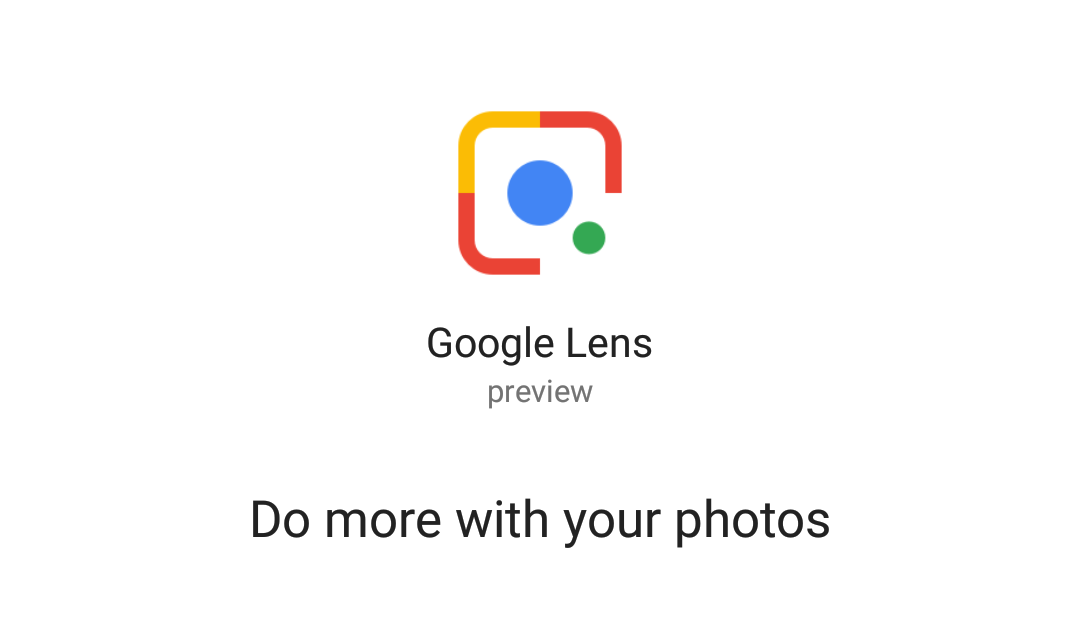 At the moment, the Artificial Intelligence is appearing incipiently in the mobiles. In current cameras it is shown in the form of scene detection . That is, the mobile AI identifies the scene it is capturing and makes specific adjustments to capture the moment in an optimal way.

The AI, anyway, has to evolve more and converge with the augmented reality . Google already does it with Google Lens, a functionality that is starting to be available on all Android terminals through the Google Photos app and as long as the system language is in English.

Google Lens analyzes the images and identifies the elements in it to offer information or even create events from dates or identify texts among other capabilities. Bixby of Samsung, with Bixby Vision, does something similar in the Galaxy and Note terminals, and it is expected that this trend will be confirmed in the coming months. 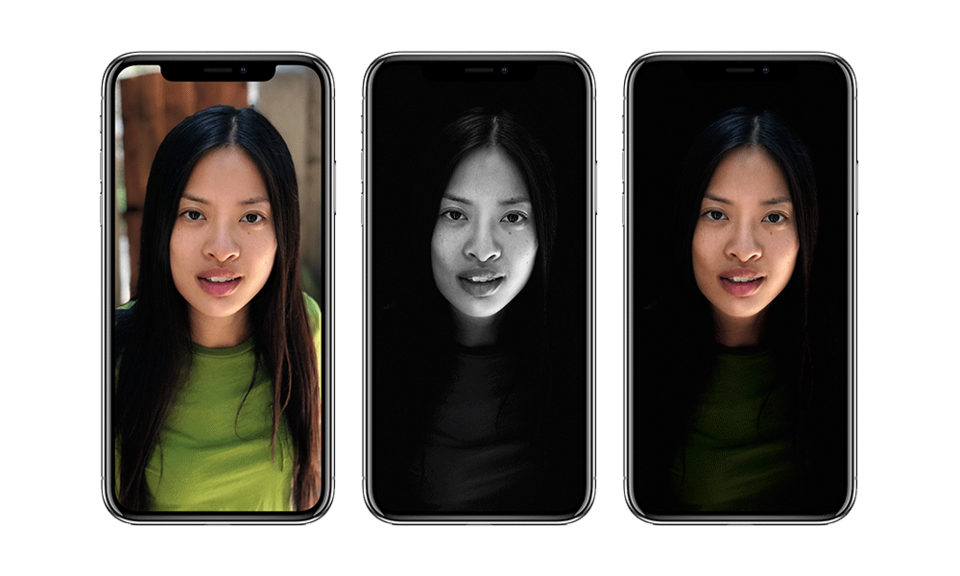 The optics that can be used in a mobile phone are physically limited by the space available. So you have to use digital processing to “improve” the images . Effects such as those integrated by Huawei in its mobile terminals of the P and Mate range allow you to capture nocturnal scenes almost without using a tripod, or capture the night lights of cars or soften the water and all of this in a digital way.

Theirs is to improve these techniques and add others, but always with the caution of knowing that we are before photos “retouched” by the mobile and not by us. For example, the “Pixel Shifting” technology allows “create” very high resolution images from sensors with a limited number of megapixels. It is a technique that is already used in CSC cameras like the Sony a7R III.

The portrait mode that many terminals present, or the blurring of the background, are also digital, of course . At this point they do it well, and are even able to change the background of the photos by others of our choice, as Apple does on the iPhone X or Motorola on some of its models such as the Moto G5S Plus.